Linda Cimino Episode 155 17 JAN 2022 She is in her fourth season as the head women’s basketball coach at NCAA Division I St. Francis College in Brooklyn Heights, New York, a Franciscan and Catholic college. She had previously spent 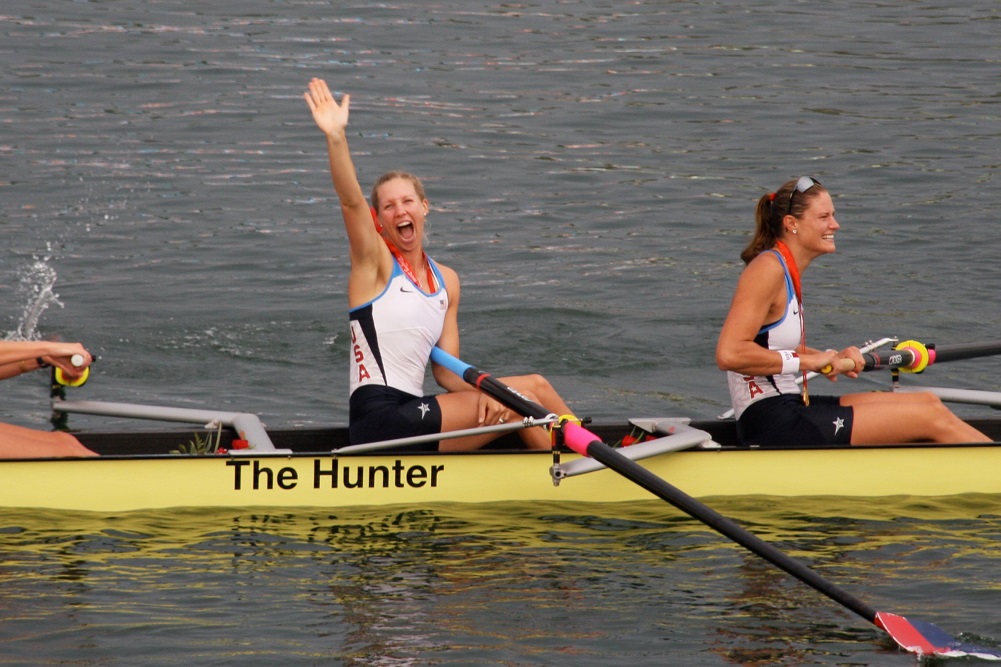 Anna Cummins Episode 154 10 JAN 2022 She was an Olympic silver and gold medalist at the 2004 Athens and 2008 Beijing Olympics and a three-time world rowing champion. She had won four NCAA national titles while rowing at the

Joe Vaszily Episode 153 3 JAN 2022 He has been an NCAA women’s basketball referee since 2004 and has been officiating since working intramural games in 1994 at the University of Scranton. Along the way he has officiated in a 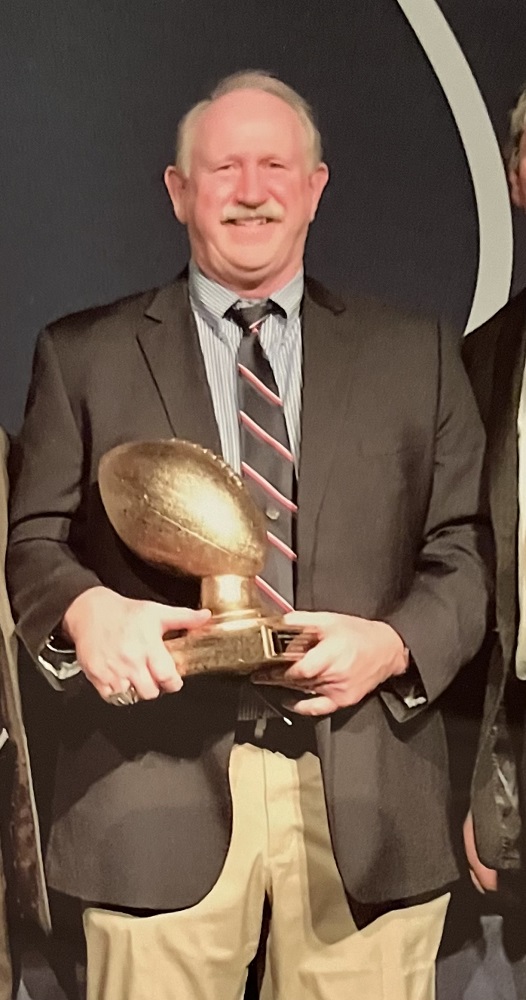 Bruce Scifres Episode 152 27 DEC 2021 The executive director of CYO for the Archdiocese of Indianapolis where he oversees 24 thousand youth and seven thousand adult volunteers. He spent 27 years as the head football coach of the ten-time

Chris Strykowski Episode 149 6 DEC 2021 The Director of Football Operations and Special Teams Coordinator for the ten-time state champion Royals at Roncalli High School, a co-ed Catholic high school in Indianapolis. He is in his 22nd year at

She is in her fourth season as the head women’s basketball coach at NCAA Division I St. Francis College in Brooklyn Heights, New York, a Franciscan and Catholic college. She had previously spent four seasons as head coach at Binghamton University. Prior to that she’d spent eight years as the head coach at a Catholic-Dominican school, Caldwell University, where she was also the Associate Director of Athletics and Senior Woman Administrator. She has also held roles as assistant coach at Adelphi University, head girls’ varsity basketball coach at Calhoun High School, and head coach at Queensborough Community College. From 2016 to 2020 she served a four-year term on the NCAA Women’s Basketball Rules Committee. In 2019, she was inducted into the Rhode Island Interscholastic League Hall of Fame. As a student-athlete her name continues to appear in the record books in numerous categories for the Adelphi University women’s basketball program.  In high school she had been All-State in both basketball and softball.

“The best thing my mom ever did for me was baptize me in the Catholic Church and provide me with a strong sense of faith.”

“As a person who is a giver (what St. Francis did) really hit home with me, that less is more, and you don’t need a lot of worldly possessions — you can get through and survive with less.”

“All the people that I’ve worked for have been very high-quality people.  Almost all of my bosses have been Catholic, even when I worked at a state university, I worked for a Catholic athletic